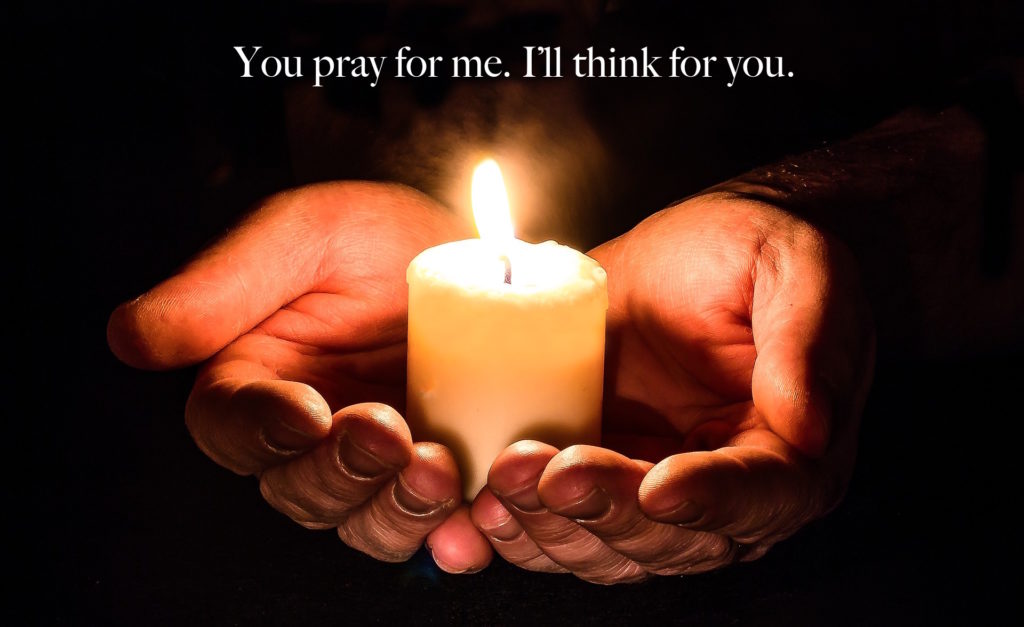 Faith, more specifically a theistic paradigm based on a religious Holy Scripture or tradition, is belief in the absence of evidence and thereby ignorance elevated to a virtue. It poisons the very heart of our progressive society, which has long been deprived by science of the need for superficial and superstitious answers to the questions we humans are longing to understand by our very nature. We now know that our sentient species came about not at the hand of an almighty artificer, but by means of evolution. God did not create humans – humans created god. Likewise, it has been for millennia that rather than humans channelling by sermons the word of their revered deity, they have abused the concept of god to ultimately legitimize their efforts to achieve personal interests. So it has coincided that in every war fought and every crusade that ravaged ancient lands, the supposed omnipotent being, as confirmed by the particular priests and preachers, has been on each side respectively, affirming the virtuous warriors of their actions’ righteousness. And virtuous the crusaders were, by the standard of the Bible. And virtuous the modern Islamists are, judging from the eyes of their predecessor and prophet Mohammed. There may be forever those inherently evil humans that lack empathy or morals – but for a good human being to commit an atrocity in the conviction of their righteousness it takes faith. May that be a political ideology or religion, the unequivocal dogma arising from a paradigm of absolutism is the core of all problems facing humanity today. By no means am I trying to slander the names of those that choose to moderately practice a religion – I am merely challenging the prevailing systems of indoctrination and worship which pave the way for more radical forms of irrational and pernicious belief. My following criticism accounts only for the intrinsic nature of religion itself as well as its most common manifestations, as it would be futile to elaborate on all of the innumerable variations of practice found in our pluralistic society. END_OF_DOCUMENT_TOKEN_TO_BE_REPLACED 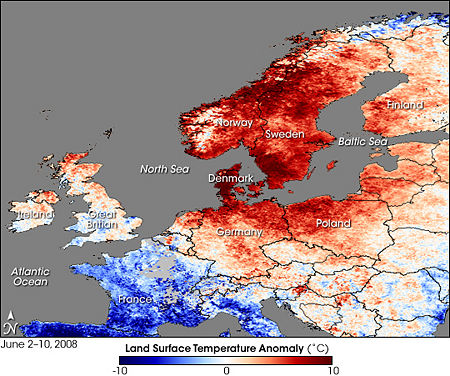 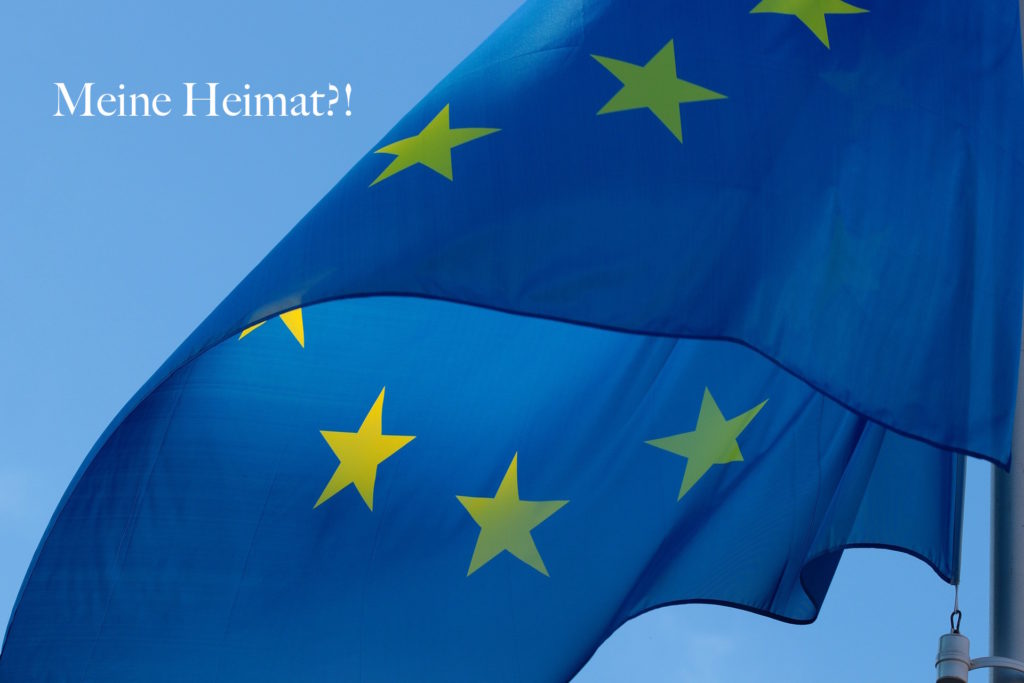