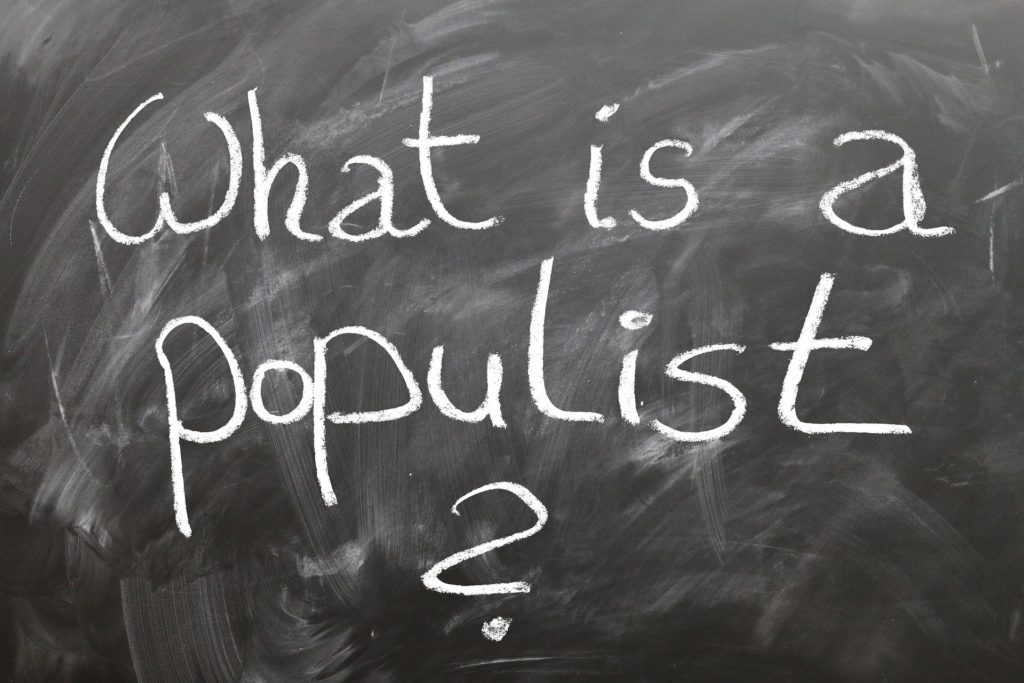 Empty as it may be, the hall roars. A man in his mid-fifties stands tall, his hair grayer than it should be. He declares, in the European Parliament in Brussels, the capital of the Kingdom of Belgium, a full member of the United Nations and the European Union: „Belgium is not a nation.“